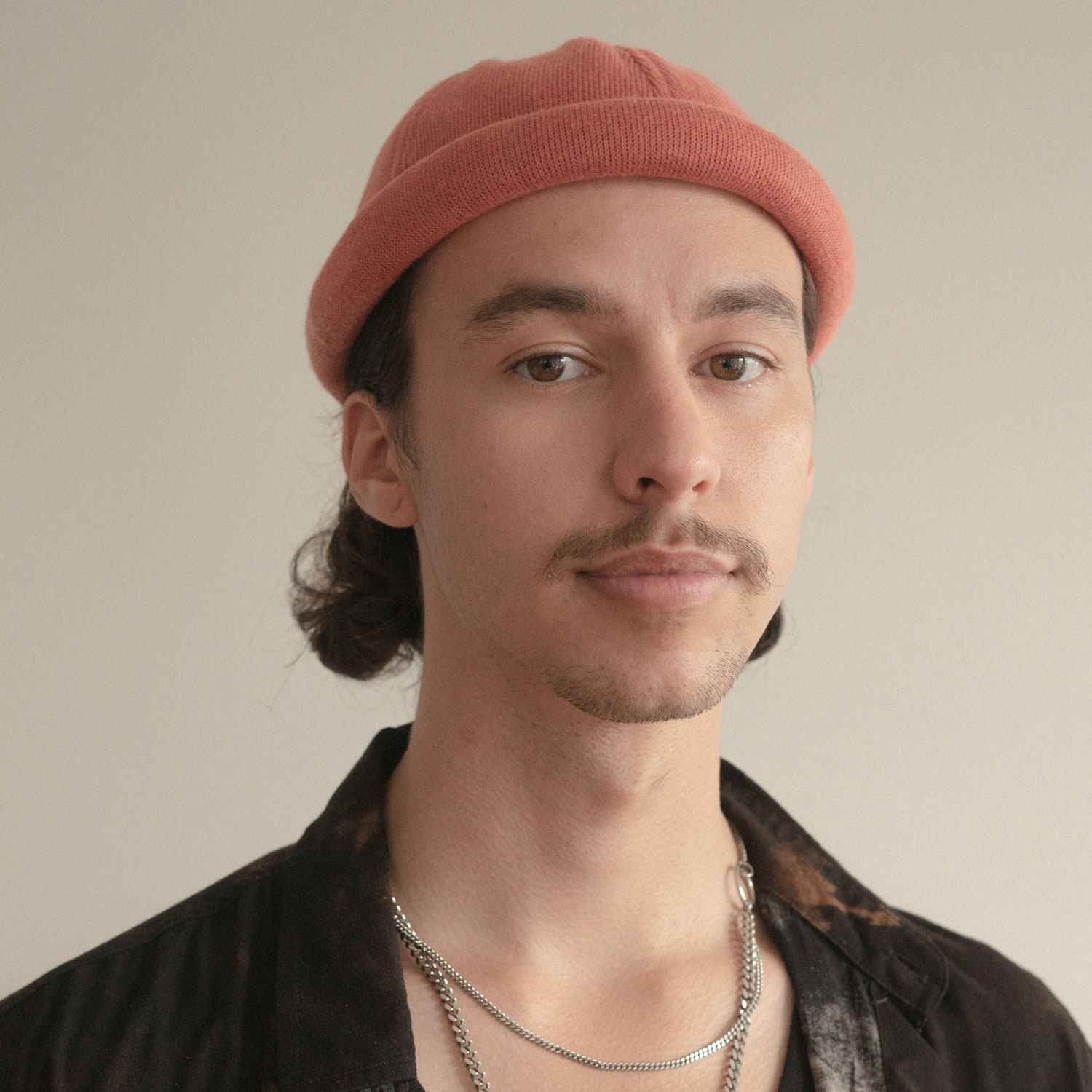 Skating past genre lines and assembling a nocturnal mosaic of R&B, alternative, and pop, his evocative vocals dip in and out of hazy loops, stoned D.I.Y. beats, and flourishes of cinematic production.

Growing up in Cape Breton Island on Nova Scotia, SUNSETTO split his time between music and skateboarding. At the same time, the singer, songwriter, and producer cultivated a community with both. Skating past genre lines and assembling a nocturnal mosaic of R&B, alternative, and pop, his evocative vocals dip in and out of hazy loops, stoned D.I.Y. beats, and flourishes of cinematic production beamed out of his personal studio yet meant for mass transmission. He likens his childhood to a “tumbleweed,” bouncing around New Brunswick and Nova Scotia with his mother and brother. He occasionally spent summers in Ontario with his dad. After trying (and quitting) guitar and piano lessons, he started to make beats and rap in high school in addition to spending countless hours skating. He reimagined a Cape Breton traditional, “We Are An Island,” as a hip-hop tune and found local fame by going viral. Beyond listening to Kanye West, Drake, Daft Punk, and Bon Iver, he attended a songwriting camp hosted by GRAMMY® Award-winning and JUNO Award-winning songwriter Gordie Sampson [Carrie Underwood, Keith Urban] six times. Following high school, he continued to produce and record music between holding down jobs as a secret shopper for 7/11 and in a scaffolding yard (“in minus 50-degrees Celsius”). During 2020, he shared a snippet of “don’t leave” on Instagram and organically amassed hundreds of thousands of streams. Creatively, the song hinted at the scope of SUNSETTO’s signature style, balancing his rapping, singing, writing, and producing. Stoking viral buzz got him loads of attention, and he now formally introduces himself on a series of singles and his forthcoming debut EP. 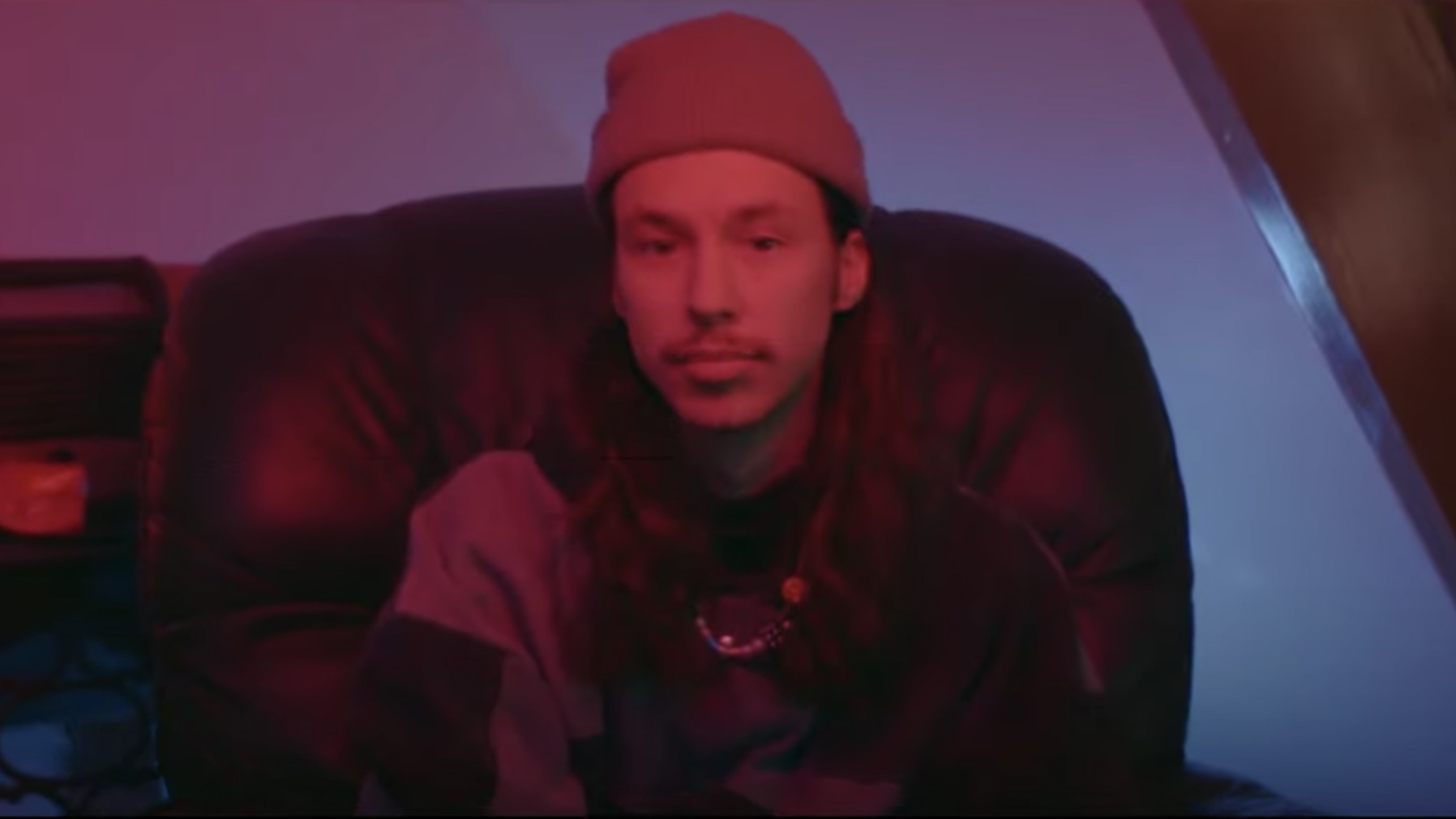 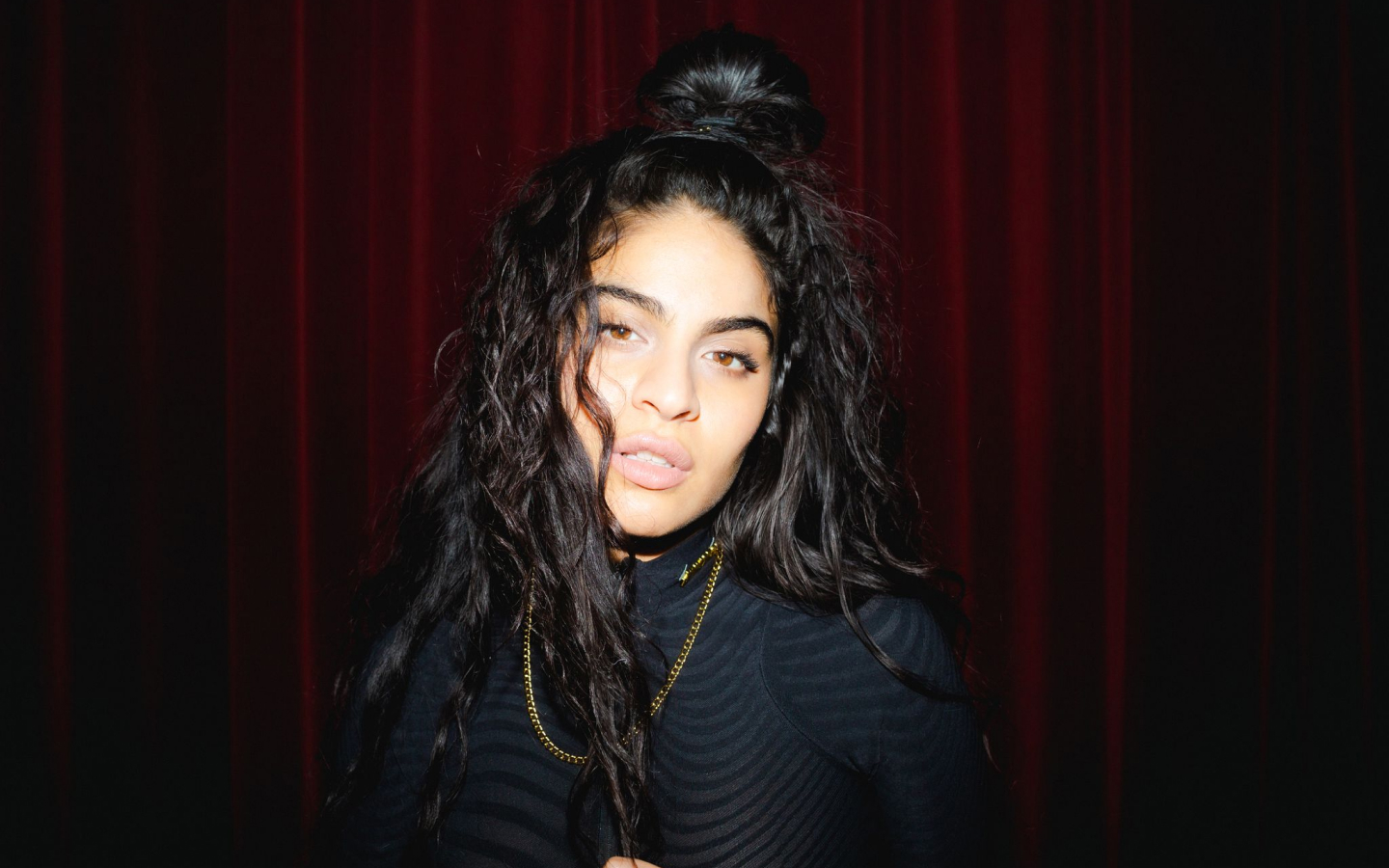 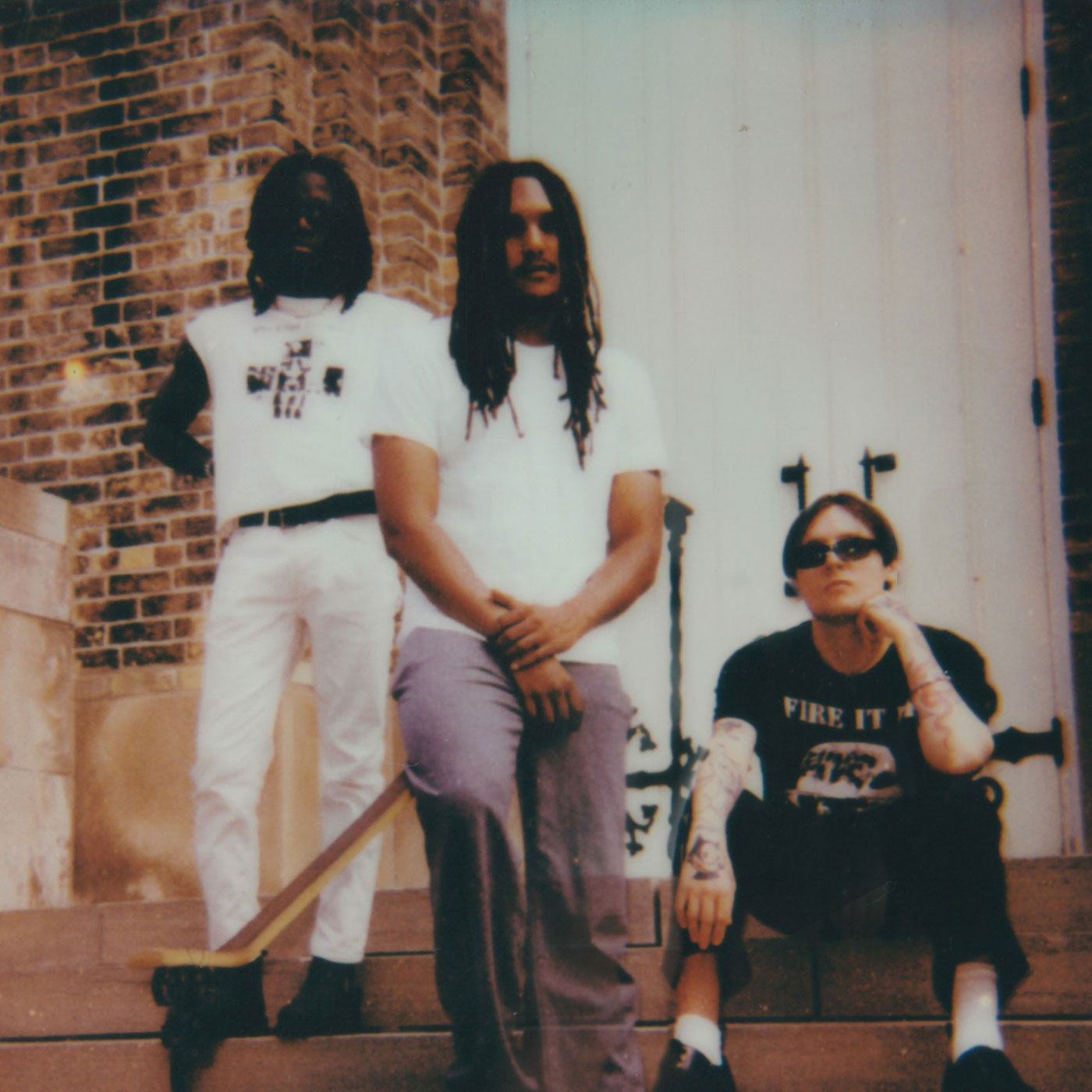 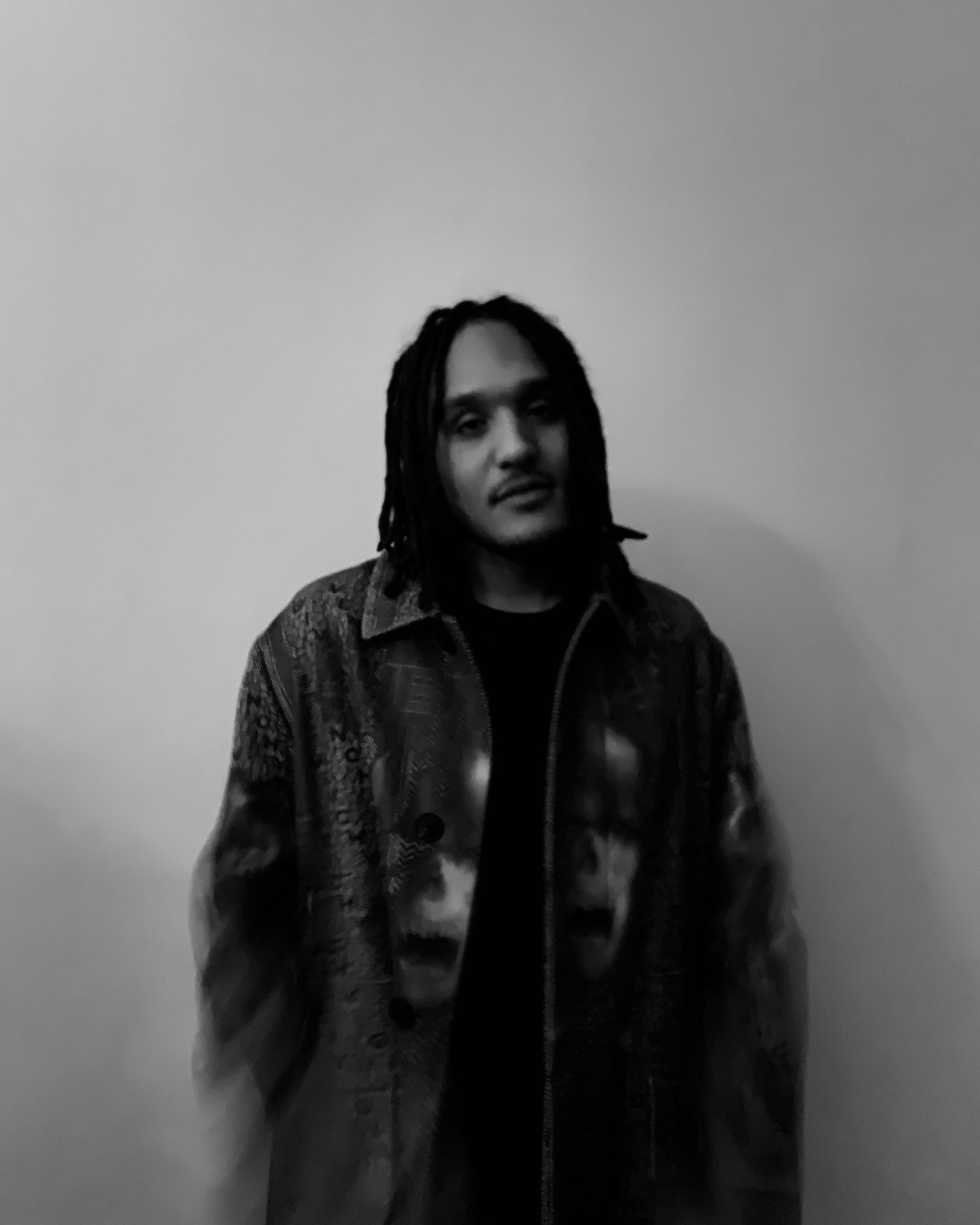